. . . We wanted to believe the American dream meant
For equal effort, equal reward would be sent

We had faith in the facade
That this is a nation under God . . . 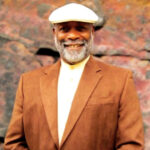 Lawrence J. Diggs views the world from the unique position of having lived and worked with people around the globe. As a consultant and activist, Lawrence Diggs uses an entertaining, interactive approach to tackle difficult subjects. He has years of experience helping people wrestle with complex subjects nationally and internationally. He has had a distinguished career in radio and television. Lawrence began as a disc jockey at stations like Radio Caroline in Europe, and KMPX and KFOG in San Francisco. He went on to do news and documentaries at KFRC and KSFO in San Francisco. Later he served as a talk show host on ABC’s KSFX in San Francisco. While in Japan he developed and hosted the featured series “Suihanki Cooking” on Yamagata Hoso, a cooking show introducing Japanese people to cooking other things besides rice in a rice cooker. Diggs brings the skills developed in radio to his years of public speaking. He is the Buddhist chaplain at the South Dakota Department of Corrections where he facilitates inmates learning and participating in Buddhism, art, poetry, enhancing compassionate interpersonal skills and personal growth. He has written a textbook and is an international consultant on vinegar.  He founded the International Vinegar Museum in Roslyn, South Dakota. He organizes art and poetry groups. He is a board member of the South Dakota State Poetry Society. He is an Artist in Residence for the South Dakota Arts Council where he has also served as a grant reviewer. He was named one of the 50 South Dakota artists to watch by the South Dakota State Arts Council. He is a South Dakota Humanities Council Scholar. 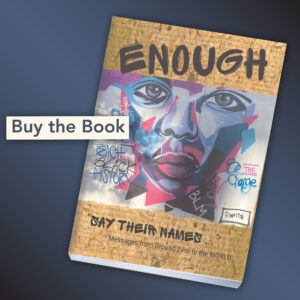 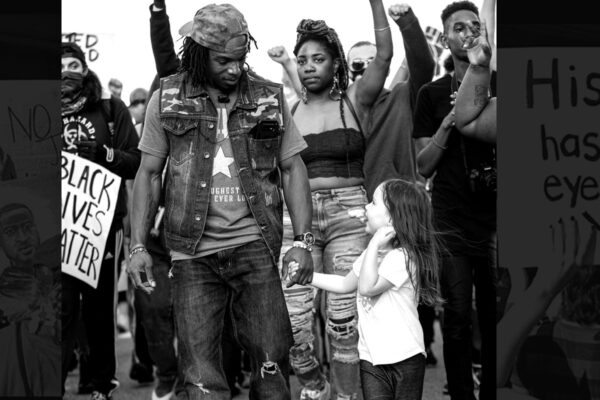 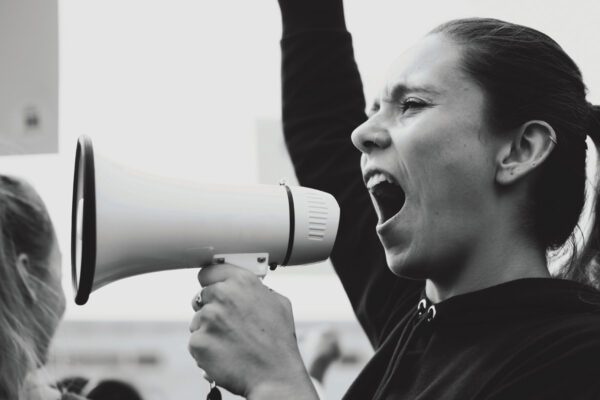 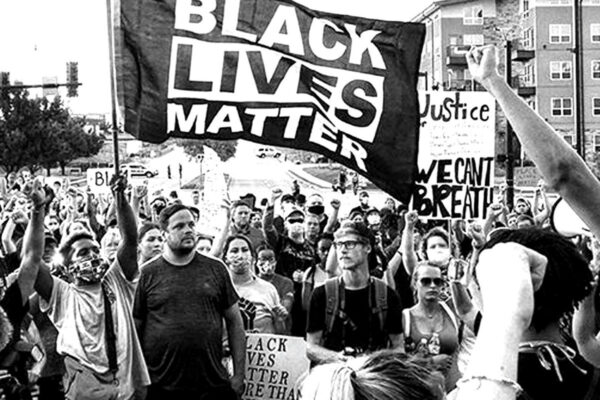